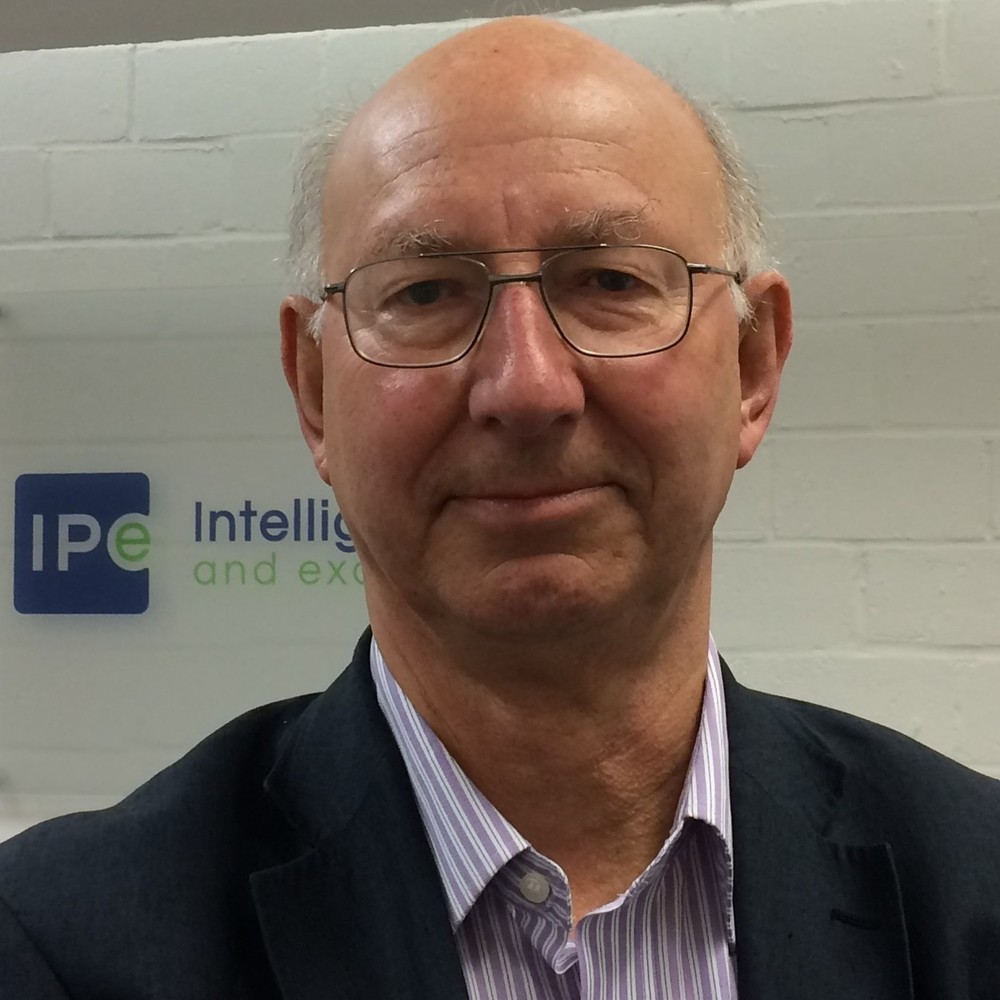 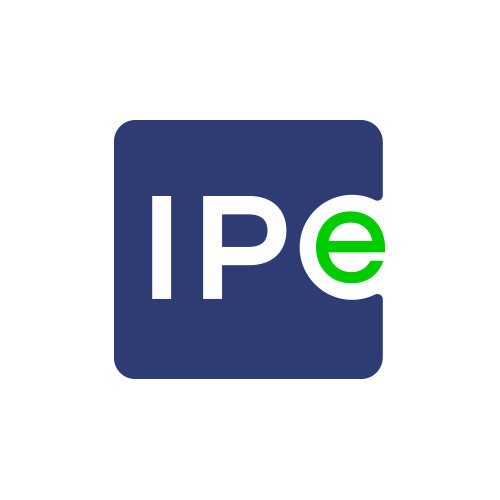 BSc (Hons) MRTPI MIQ. Andy has an unrivalled 28 years of experience in the Planning Inspectorate, 25 of which was a Senior Housing and Planning Inspector. His work included enforcement, development plan inquiries and examinations, Orders under Compulsory Purchase and Transport and Works legislation, National Infrastructure (NI) examinations, as well as a very significant portfolio of Section 78 appeals. Broadening his expertise yet further, he has acquired significant experience examining neighbourhood plans in IPe.

The majority of development plan work was conducting inquiries and examinations of Minerals and/or Waste Local Plans. Minerals and Waste local plans Andy dealt with include Bedfordshire, Cheshire, Cornwall, Kent, North Somerset, East Sussex, Nottinghamshire, Tees Valley, Greater Manchester and Staffordshire. Notably, Andy examined the North London Waste Plan, which was the first local plan to fail the duty to cooperate requirement. He has also delivered advisory visits to planning authorities and has contributed to numerous Inspectorate training events on minerals and waste.

Prior to being a Planning Inspector, Andy worked for Wiltshire County Council from 1984 - 1988. His local authority experience included being Secretary of the South West Regional Aggregates Working Party, being part of the working group with central government on the compensation details of implementing ROMP legislation, and contributing to the drafting of advice on the control of mineral working which then became the MPGs.

Andy's initial post after graduating in Geography was in Devon County Council, drafting local plans for villages and market towns, where in 1974, he shifted into minerals and waste.