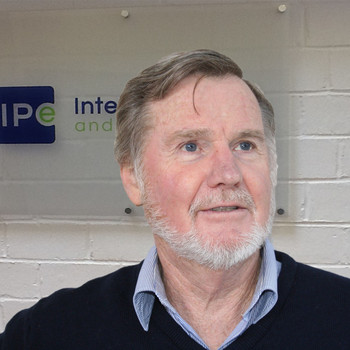 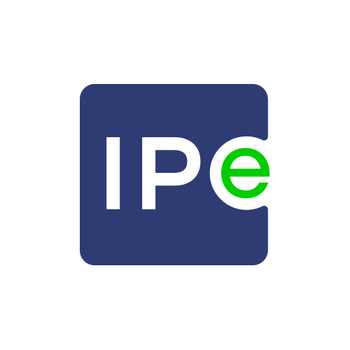 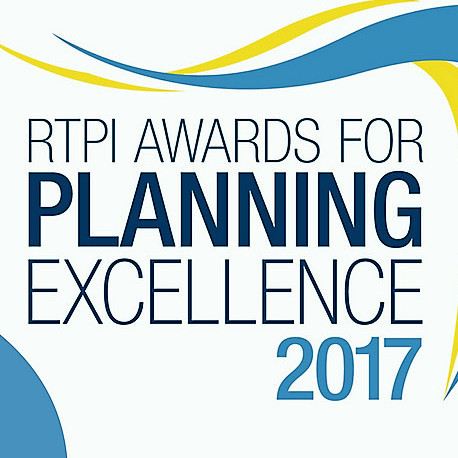 BA (Hons) DipTP MRTPI ARICS. Keith joined the Planning Inspectorate in 1995 and became an assistant Director of PINS with specific responsibility for Development Plans and CIL examinations. Responsibilities included providing PINS perspective to Government in relation to the National Planning Policy Framework and the Planning Policy Guidance work undertaken by the group led by Lord Taylor. Keith was also a member of the Local Plans Expert Group (along with IPe's Derek Stebbing) set up by the Minister of State for Housing and Planning, whose report was published in March 2016.

Keith has been involved in delivering training at numerous conferences, seminars and workshops for both planning officers and councillors. On behalf of both the Planning Inspectorate and Government Ministers, he has advised a large number of authorities on plan making. Keith's focus in IPe continues, for the most part, on Local Plan support and training, and undertaking CIL charging schedule examinations.

Graduating as a planner in South Africa at the University of the Witwatersrand in 1972, Keith has worked in the UK since 1975. From 1975 to 1982 in local government with Thurrock Borough Council and Wycombe District Council. From 1982 to 1995 in private practice as a planning consultant.

Keith co-founded IPe in 2016 with Lee Armitage and Chris Snarr.