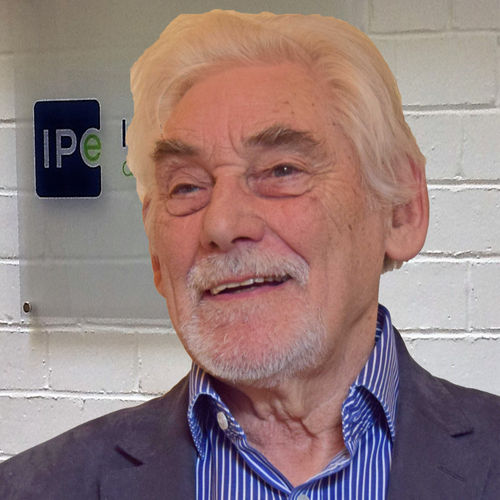 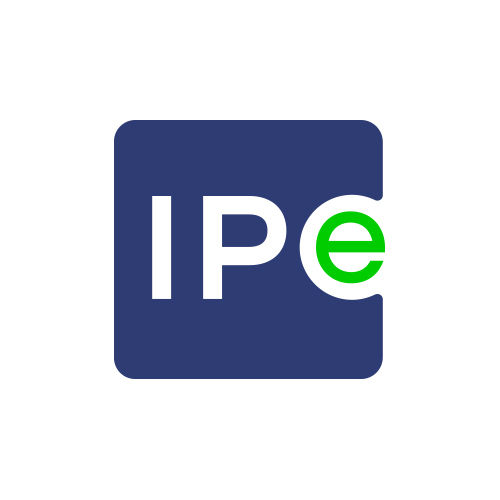 DipTP (Nott) MRTPI.   Patrick joined us from the Planning Inspectorate, where he started in 1991.  In addition to handling in the order of 1,000 appeals, he has been responsible for over 20 local plan inquiries and examinations, including some involving significant controversy. They ranged from Carlisle's Unitary Development Plan to Kensington and Chelsea's Core Strategy. The largest in geographical extent was the Powys UDP Inquiry, involving 3 venues from Welshpool to Swansea. He was also a member of the examining panel for the West Midlands Regional Planning Guidance examination in 2004. His final local plan appointment was Wiltshire Council's Chippenham Strategic Allocations Plan Examination, which he completed in March 2017. Since then, over the last 2+ years Patrick has completed numerous neighbourhood plan examinations as an IPe examiner.

Patrick entered the profession as an apprentice in the Northamptonshire County Planning Department in 1955 and studied for the Diploma in Town and Country Planning on day release to Nottingham College of Art & Crafts, being admitted to the (then) Town Planning Institute in 1962.  He developed his understanding of planning through early posts with Northampton Borough Council and Cumbernauld New Town Corporation.

He also worked for Minoprio, Spenceley & P W MacFarlane, London based consultants, in 1963 with responsibility for preparing the masterplan forming the basis for Sir Henry Wells' Peterborough Expansion Study.  He joined The John Madin Design Group in Birmingham in 1964, and was responsible for the planning content of the designation report for Telford New Town, the Stirchley District Plan, the Randley and Brookside Section 6(1) submission documents and subsequent design briefs, and providing planning input to Freeman Fox for the transport modelling for the New Town's masterplan.  He also led a team undertaking a large redevelopment scheme in the Edgbaston area of Birmingham.

In 1968 he was appointed Principal Planning Officer by Hampshire County Council and represented the county on a number of joint working arrangements including the Bournemouth Land Use Transportation Study, the SCLSERP officers' working group, the Area 8 Reading/Berkshire Study and the New Forest Study.  He was a participant in the Centre for Environmental Studies LOGIMP (Local Government Implementation) Experiment in 1970 - a collaborative exercise in solving local planning problems.

Consequent upon the LOGIMP experience, 1972 brought the offer of a lectureship at the University of Newcastle upon Tyne, Department of Town and Country Planning, with a special interest in developing the planning theory course, and the development of computer based methodologies using Integer Linear, and Monte Carlo programming techniques.  He also edited the Department's journal, Planning Outlook, for a period including editing a special edition on Soviet Planning prior to Glasnost.   Patrick retired from the University in 1991.